An Introduction to Chinese Dessert Soups

Chinese Dessert Soups are a fantastic way to warm yourself up during the cold months. But what are the best ones?

With the cold weather, there is no better time to enjoy a bowl of warm Chinese dessert soup.

What exactly is Chinese dessert soup you ask?

Not only is it a sweet treat, it’s also good for the body. You really get the best of both worlds.

In this article, I will introduce three most popular Chinese dessert soups and direct you to the best place to find them.

This is a common Chinese dessert soup to prepare at home.

It’s easy to make and requires only two key ingredients, dried Longan (龙眼) and Chinese red dates, plus some sugar.

If prepared well, the soup should be dark brown in color while remaining transparent.

Gui Yuan (桂圆) is the name for the meat inside the tropical fruit Longan after its been pitted and dried.

In Chinese medicine, it’s known for its benefits to the heart and spleen as well as nourishment to Qi (气) and blood.

In addition, it’s also supposed to replenish the blood (补血).

Although this is a widely accepted believe in China, take it with a grain of salt, as it’s also a common believe that every fruit or vegetable that is red in colour help replenishes the blood.

Women in China are especially fond of Chinese red dates as it’s said to improve the colour and complexion of the skin.

While it is a simple dessert soup to prepare at home, you can still find it in many restaurants and dessert shops.

The best place to get it, as voted by users of Dianping, is surprisingly a Baozi shop.

Located at the basement floor of a shopping center, the shop is most famous for their Pork Baozi (猪肉包子).

Another popular Chinese dessert soup is the Black sesame paste.

Different from the watery soup of the last dessert soup, black sesame paste is more viscous.

Traditionally, it’s believed to give blackness and shine to hair.

The key ingredients to this Chinese dessert soup are black sesame, sugar, and nut flour such as almond flour.

Black sesame is rich in protein and fat.

It’s also said to have a number of health benefits such as strengthening of the stomach, protecting the liver, promoting growth of red cells in the body, and many more according to Chinese medicine.

You can find Black sesame paste, along with other dessert soup of the same paste-y consistency at a cute little shop on Dapu Road (打浦路) in Huangpu District (黄浦区).

They claim to make all their dessert soups by hand and add no preservatives to their pastes.

Don’t be deterred by the name, these are edible fungi that grow on live or dead trees trunks.

It’s been a part of Chinese cuisine for centuries.

There are two main types of fungus that are most commonly found in restaurants and Chinese households: black fungus and white fungus, also known as snow fungus.

Snow fungus has a gelatinous texture and its rich in collagen.

While it doesn’t really have a taste, its unique texture gives the soup a nice crunch. It’s prized mostly for its high collagen content, which helps the skin to stay firm and tight.

On top of this, snow fungus can also help clear the lung, protect the heart, nourishes and kidney and calm the nerves.

When snow fungus is made into soup, it’s usually prepared with other ingredients such as lotus seeds, grains, dates, and golgi berries.

It’s also not uncommon to add flowers such as rose (玫瑰) and osmanthus (桂花) for added aroma.

This is definitely a more jazzed-up version of the snow fungus soup you would normally prepare at home.

The result is a milky soup that not only looks appetizing, but also good for the body.

I hope you give these Chinese dessert soups a try and that they can make your winter in Shanghai just a little bit warmer.

Have you have a Chinese dessert soup before? What did you think, did you like it? Tell us below!

The three Chinese dessert soups to look out are all delicious in their own right!

For more food related blogs we’ve got a few of treats for you:

Taiwan Social Media Craze : The Ice Cream Puppy – This is a great read, and despite the rather odd title of the blog, it’s worth your time

Traditional Chinese Food : The Ultimate Guide – It’s simple, the 5 best Chinese dishes! You cannot come to China and NOT try these!

Shanghai Dumplings : Shanghai is lucky enough to have a huge range of dunplings and they are all so different. Which should you go for?

Shanghai Hairy Crabs : There is a fine art to eating these. Watch how it’s done!

Vegan or Veggie in China? We have something for everyone. You can survive here as a Vegan or vegetarian, there are still so many choices for you. We name our favourites…

Taiwanese Food NOT to miss – As above, there are some delights in here, this time for the island of Taiwan. 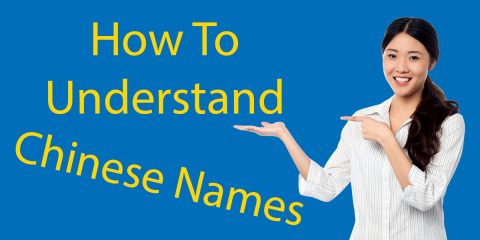 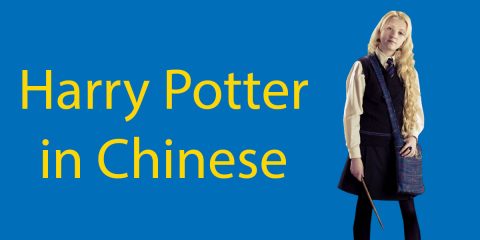