So, what’s this Chuan we speak of? It is so good, so stick with us…

It all started with the Xinjiang lamb skewer (新疆羊肉串) vendors on the streets.

They are among one of the 56 minority ethnic groups in China.

Lamb skewer, or lamb kebab, is part of the cuisine of the Uyghur people and other Chinese Muslims.

These vendors left their hometown in the Xinjiang (新疆) to sell lamb skewers on small push carts all across China.

The spices they use on the skewers are a combination of cumin seeds, dried red pepper flakes, salt, black pepper, and sesame or sesame oil.

Although Xinjiang food is not one of the Eight Chinese cuisines it is still a very popular style of food in China that really should be tried!

Together, they produce a taste quite different from the cuisines of the rest of the country.

Over the last decade or so, Chinese people’s love for Chuan (串), which translates into skewer or kebab in English, has really gained momentum and you can find it in almost every part of China.

Each episode of the show is thirty minutes long.

The producers of the show had handpicked thirty some kebab spots in China to visit and discuss on the show.

The highlight of the show is reportedly the authentic representation of the type of chuan Chinese people enjoy in their everyday lives.

Chuan’r – The Basics of Chinese Kebabs

The Basics of Chinese Kebabs

There are a number of ways to say kebabs in Chinese, and even more things you can eat skewered.

The prices of Chinese skewers will depend on what you get, if it’s street food or from a restaurant, and where you are. Nonetheless, here’s a short list to potential kebabs you can expect:

…you get the point.

There are a load of places you can eat chuan, too. Streetfood is very popular, but so are restaurants that specialize in kebabs. Here’s one, for example.

A popular spot to get your Chuan’r fix is a funky looking shop at the bottom floor of a row of stores and shops on Changle Road (长乐路).

The simple design of the logo, consisting of three red, yellow, and green circles stacked on top of each other on a white background, makes it hard to miss.

The inside of the store is decorated with colourful neon lights, and thick red, yellow, and green stripes on the walls.

The sections of the restaurant are separated by glass walls.

The style of the seating is those of cushioned booths, which is reminiscent of local diner seating in the West.

Okay, now it gets interesting:

The spot serves not only normal meat skewers such as lamb, beef, and chicken, but also their internal organs, as well as the usual tofu and vegetable skewers such us chives and a variety of mushrooms.

It also serves anything you can imagine that’s “skewer-able”. Take bread skewers for example, an item not normally associated with your typical street food skewers. The bread skewer tastes a bit like toasted bread, and it’s surprisingly a very popular item to order.

The cold, refreshing taste of beer balances well with the salty and pungent spices of the skewers.

Another must-order item from the menu is Kao Dai Zi (烤袋子), a savoury and garlicky vermicelli dish cooked with the meat of a shellfish.

The dish is served in the shells, which makes for an interesting photo to share with friends on WeChat moments.

What the place is really known for, is the skewered silkworm cocoon (烤蚕蛹).

It’s apparently a delicacy in the Northeastern region of China. When it’s done right, the cocoons are supposed to be very juicy on the inside.

If you are someone who likes to try exotic foods, you may just love this dish.

A few other notable mentions include:

Last but not least, this place also serves crayfish (小龙虾) when they are in season during the summer months.

If you don’t mind a little bit of work and getting your hands dirty in exchange for delicious seafood, then you should definitely give this a try.

A quick note, though. As “exotic” as these foods are, the majority of people stick to the traditional lamb! Lamb skewers are by far the most popular type of Chinese kebab, and pretty much any mall you visit is guaranteed to have some form of chuan restaurant.

Our Shanghai students regularly meet for food every week. All corners of China have very different style food, and we like to try to sample them all in Shanghai.

For example Yunnan food, from the South West of China all the way to Xi’an all offer very different style of cuisine. Our Social calendar takes our students to a new restaurant every Wednesday so if you are in luck, we may well be taking you for some delicious Chaun’r sometime soon!

Learn about local Shanghai delicacies with our guide to Shanghai dumplings. These are all a must try for anyone visiting or living in Shanghai!

LTL’s guide to the best 11 Chinese noodle dishes that you musty try!

Find out how to eat like a local and explore some of Shanghai’s best breakfast foods. 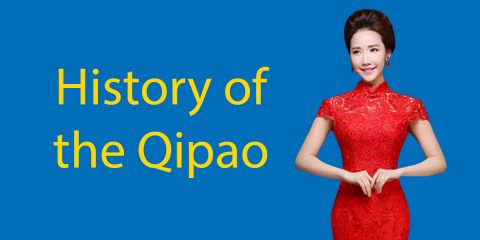 Previous Post Shanghai Glam // The History of The Qipao 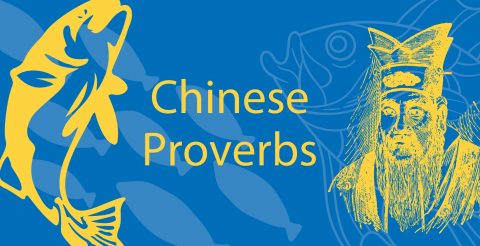